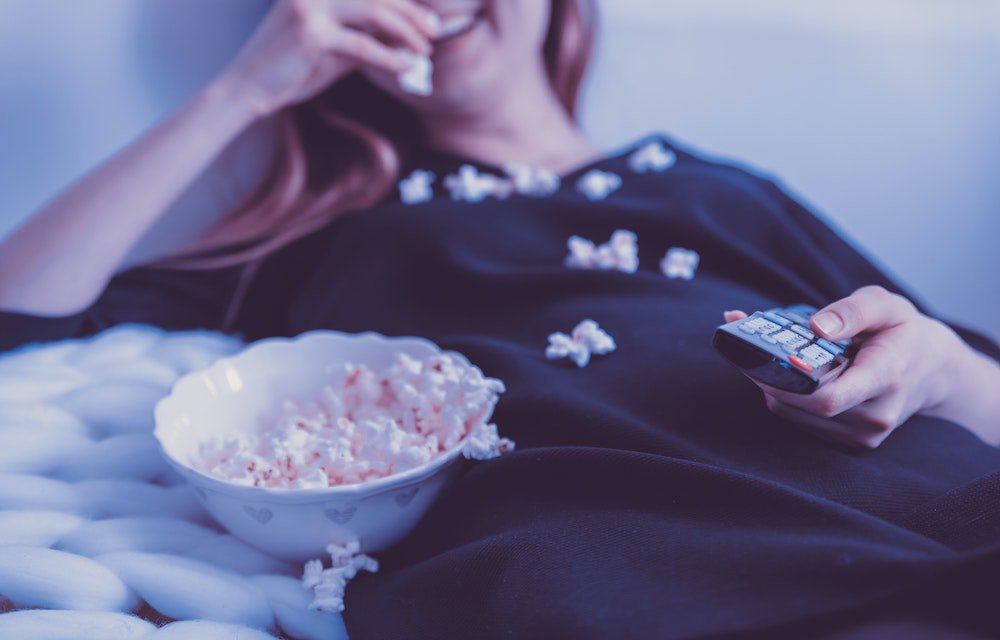 Sometimes emotions have a way of building up and up, until they can no longer be contained. Especially after a loss. Movies can be one way to help relieve the tension from the grief or distress that you may be feeling. Like unstopping a valve, crying or laughing can reduce the pressure, letting us face issues in a more clear headed way.

Of course, everyone’s grief is unique and so, these movies may not do it for you. This collection of movies reflects different elements of loss and grief, in no particular order (apart from year of release).

This movie stars Bette Midler & Barbara Hershey as two steadfast childhood friends who meet while vacationing. Now as adults they have very different lives. Hillary Whitney Essex (Hershey) is a rich, successful lawyer. Her friend, CC Bloom (Midler) is a struggling entertainer, pursuing a singing career. Over the years, despite their quarrels and relationships, through the ups and the downs, they are always there for each other. Beaches has some iconic songs such as “Under the Boardwalk”, but “Wind Beneath My Wings” gets me every time!

Starring Juliet Stevenson and Alan Rickman, this movie follows the story of Nina (Stevenson), an interpreter, struggling with the lost of her musician boyfriend Jamie (Rickman). Magically his ghost appears, moves into the flat with her and spends the time behaving badly. Nina meets psychologist Mark (Michael Maloney), but she is unwilling to become involved because of Jamie. What makes Truly, Madly, Deeply admirable, is the sensitive portrayal of the act of letting go. Both from the point of view of the lost and the living.

Starring the late but brilliant Robin Williams, this movie is based on a true story of Hunter “Patch” Adams, who admits himself to a mental institution where he uses humour and pathos to help his fellow patients. This inspires him to become a medical doctor and establish a clinic. Whilst the medical community don’t appreciate his work, the patients actually do! Some sad, crazy stuff happens along the way but it just shows how humour is the best medicine. Patch Adams is a heart warming and funny movie.

This movie was nominated in 2000 for six Oscars, including Best Picture and Best Supporting Actress for our own Australian actress, Toni Collette (Cole’s mum). The Sixth Sense also stars Bruce Willis as Malcom Crowe, a child psychologist. Crowe takes on the task of curing a young boy, Cole Sear (played by Haley Joel Osment) who “sees dead people”, after a violent encounter with another patient. This is a powerful movie, brimming with emotions of fear, but also faith, commitment, sadness of loss, and love. This was one movie that made me think and look at the world differently (along with Mitch Albom’s book, The Five People You Meet in Heaven). And for that reason, it is in my “top” list.

Starring two incredible actors (IMHO) Morgan Freeman and Jack Nicholson, this film follows the adventures of two terminally ill old guys. Carter (Freeman) and Cole (Nicholson) are from very different backgrounds, but meet in the same cancer ward. They escape and set off to fulfil their wish list of to-dos before they die. The list of activities to do before they “kick the bucket”. Both men change in subtle ways, that make this movie, not a sentimental exercise in death denial, but a celebration of love and life through friendship, regardless of the inevitable. As much silly as it is serious, The Bucket List will make you laugh and cry all at the same time.

Many animated movies bring me to tears...Bambi, Toy Story, Wall-E, Onward...and this movie is no different. Determined to save his home and keep the promise he made to his late wife, widower and former balloon salesman, Carl Fredricksen (voice of Edward Asner) embarks on a journey, to the mysterious Paradise Falls, using balloons to create his own “airship”. Along the way he meets his childhood hero, Charles Muntz (Christopher Plummer) and forms a special bond with Boy Scout Russell (Jordan Nagai) who has an absent father. Carl realises the preciousness of the life he lived with his iwfe, as well as the one he now lives. This movie treats a heavy topic with humour and most of all, heart. It will lift you Up !

Anyone who has experienced the love of a pet, and the hole left in your life when they pass, cannot but be moved to tears in A Dog’s Purpose. This movie tugs at the heart strings, then makes you laugh and smile, as you follow the life of a dog, Bailey, voiced by Josh Gad (also voice of Olaf in Frozen), as he is reincarnated as different breeds belonging to various owners. It is about the unconditional love between a dog and his human. And a gentle reminder, that life is to be enjoyed. Even the little things.

Of course, there are many other movies that appeared on my list. Movies that helped me express some of the emotions I felt through my loss of a pet, a student, a friend, a loved one - Marley & Me, Dead Poet’s Society, The Pursuit of Happyness, Philadelphia, The Fault in Our Stars, or the classic Les Miserables, to name a few more.

What’s one of your favourite movies to cry in? 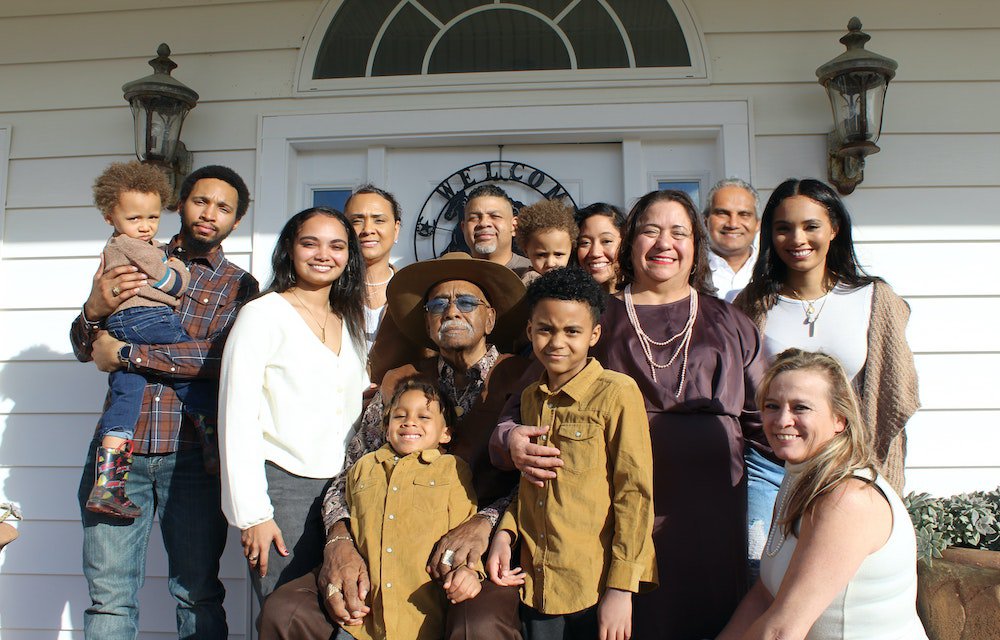 Family fighting after a death. Why does it happen ? Can you avoid it? 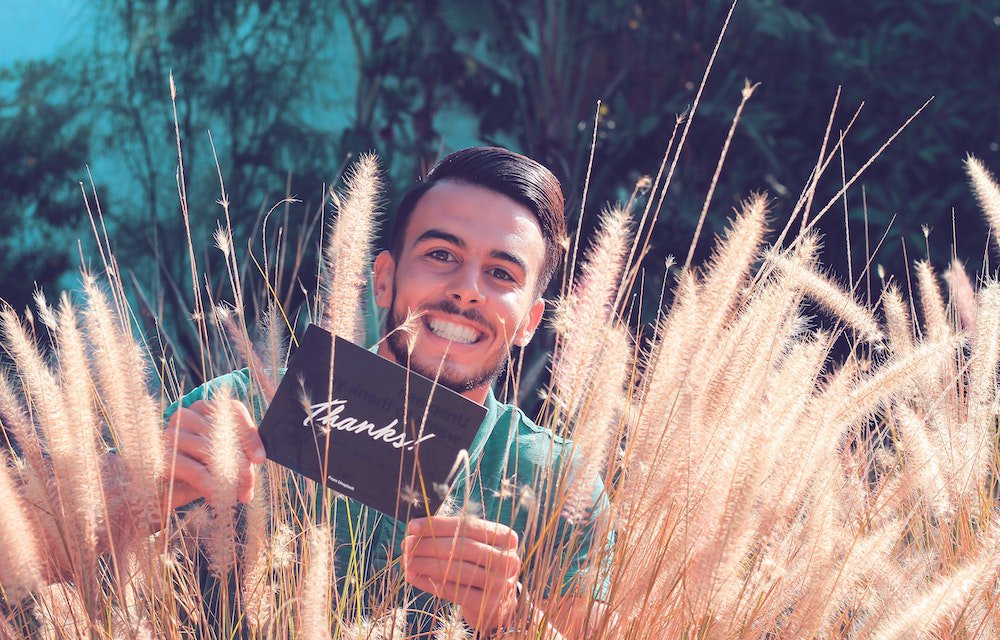 The importance of saying ‘Thank you’ and why gratitude matters 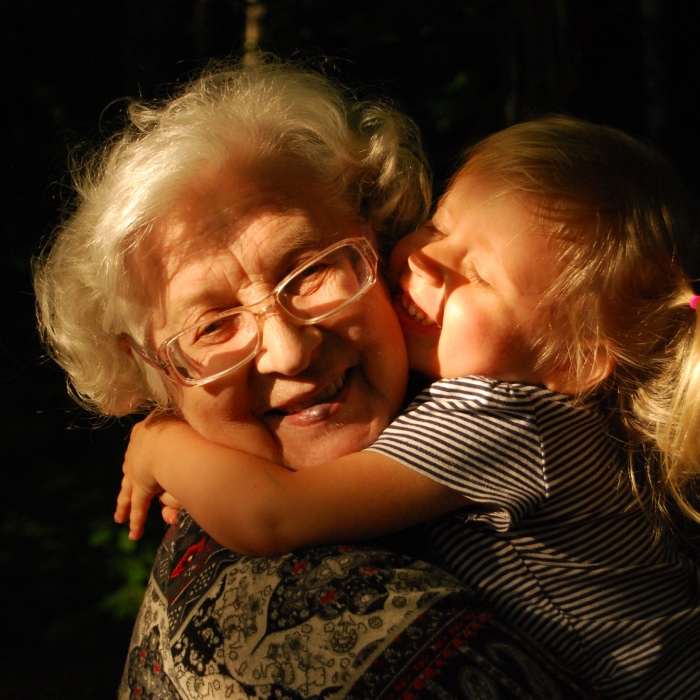 Make things easier for you and your loved ones.